Our consultants have a double life: Guy Saignes

Share a part of the life of our consultants by discovering their hobbies! This month, let's talk about Guy Saignes (d²X Paris) and his passion for history and the city of Paris!

I am a « compulsive enthusiast », this is linked to my curiosity and thirst for knowledge! I have many passions which, apart from handy-work, are episodic and recurrent. For example, I am passionate about: genealogy, the study of hieroglyphics, wargames or history in general and in particular the history of the city of Paris at the time of Napoleon III and its urbanistic and societal consequences.

When and how did you get interested in history?

The history of the wars after the First Empire has been interesting to me since middle school:

My father, born in 1931, told me his memories with a child’s eye. A child does not judge: he undergoes the allied bombardments, sees the German soldiers marching, the problems of food and heating, his father prisoner of war and his mother who supported the family as well as evil, the liberation... My father had the gift to tell stories while avoiding judgements and dramatization. I wanted to know more

What about your passion for the city of Paris?

A quick historical research of any kind on Paris leads inexorably to Haussman's Paris. Everybody knows a little bit about Haussman, but I prefer to learn about the military history. At that time, a titanic military construction almost disappeared: the fortifications. 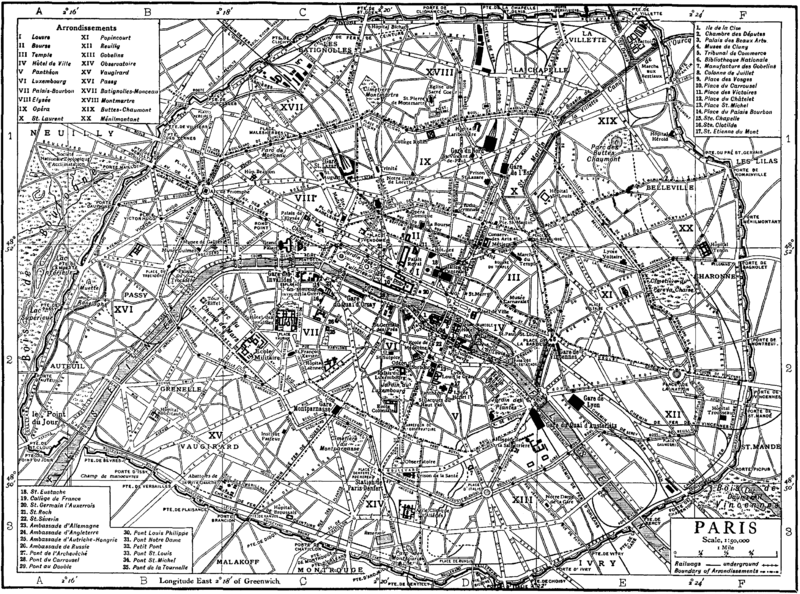 The enclosure encompassed a total area of 78.02 km² and was 33 km long, closely following the current boundaries of the Paris commune.

Called "the fortifications", this enclosure consisted of :

The works were served and supplied by the rue Militaire, supported by a railway line, the « Petite Ceinture » line.

The enclosure is composed of :

Outside the surrounding wall, the ditch and the counterscarp, was a 250-metre wide strip of land: the glacis. Designated as a non ædificandi (non-constructible area), it was occupied by slums from the end of the 19th century, when its military function was abandoned. This strip was designated as the Zone, the miserable people living there being called the "zoners", and pejoratively the "zonards", a term that has remained and is generalized in French common language. 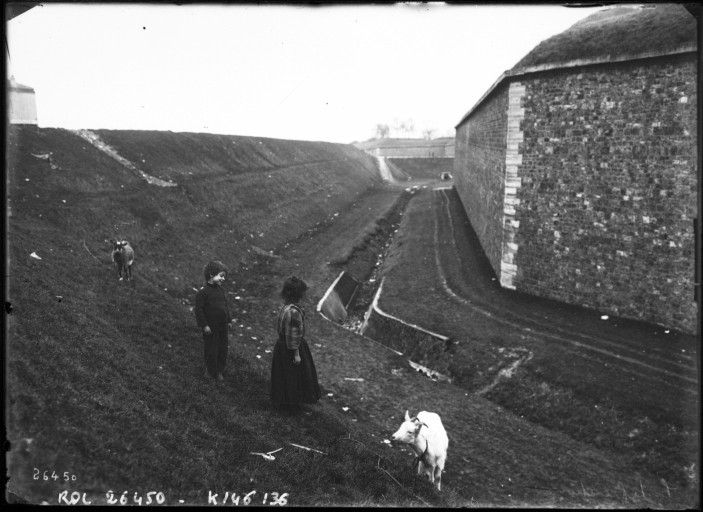 This building has left its mark on urbanism (future location of the ring road, and Parisian society with the separation between Paris and its suburbs). It was practically useless and was demolished at the beginning of the 21st century. Since then, I have been interested in the history of Paris in general and more particularly of Montmartre, the catacombs, the commune of Paris.

What do you like about this passion for the history of Paris?

I like to share it! I do privately thematic visits and I exchange in particular with a neighbour friend who is an official guide of the city of Paris. The advantage of this kind of passion is to try to satisfy a thirst for knowledge without being able to quench it!

And how does this fit into your daily life?

I don't walk around Paris as I used to. Here's a small example: 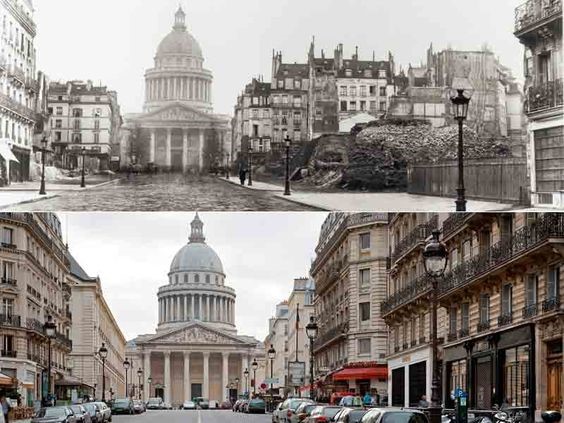 Do you have skills because of this interest that you use in your professional life?

This last point is a reflex for me: I tend to want to anticipate everything in advance. It is also a flaw because one can lack spontaneity.

Thank you Guy for answering our questions!