The double life of our consultants: Stéphane Didillon

Share a part of the life of our consultants by discovering their hobbies! This month, let's talk about Stéphane Didillon (d²X Switzerland) and his passion for speed skating in competition. 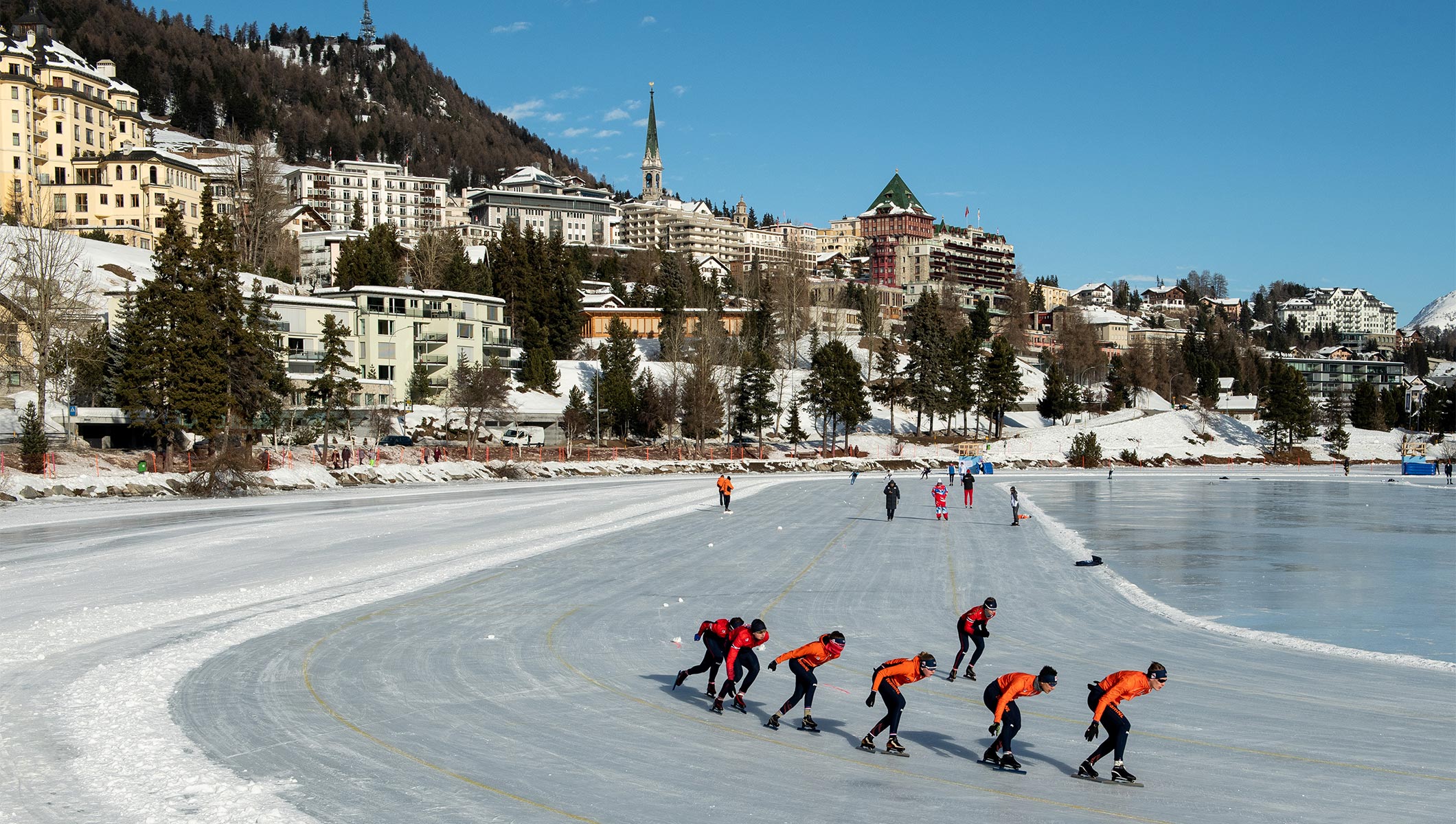 What is your passion?

I devoted all my free time from the age of 9 to 22 to speed skating on ice. From the age of 15, I trained 4 hours a day. Officially, I didn't have the status of a top-level sportsman because it didn't exist at the time, but I had all the "constraints" of a top-level sportsman: from December to March I travelled a lot to practice this sport (Germany, Netherlands, Switzerland, Italy ...), and I devoted my life to speed skating.

When and how did you start speed skating ? and for how long did you practice this sport ?

I started this sport when I lived in Chamonix, France. At first I wanted to play ice hockey, a team sport that motivated me. However, after several sessions, I realized that I wasn't playing a lot. And I realized that after the ice hockey session, the speed skating section was doing its training. I was captivated by this sport. Moreover, I immediately got along well with everyone in the group, so I tried it. It was at first only a hobby, and over time it became my favourite occupation.

In fact, for 3 to 4 years, I spent part of my nights in the winter, with a group of friends, watering and maintaining a natural ice track so that I could practice speed skating in the morning and at the end of the day with the support of the sports club and the technical service of the commune of Chamonix.

I was one of the first in France to practice Short Track, which is practiced on a smaller track (standard size ice rink) with peaks of 60km are reached with an elimination race organization. This discipline supplanted the fame of speed skating at the Olympic Games.

The highlight of my career was participating in the 'Elfstedentoch' (11-city race). This race, which is usually organized on the frozen canals in the Netherlands, was relocated that year to Lahti in Finland because the winter was too mild. 200km in less than 8 hours, on a 50km natural ice track... It was magical!

Have you continued this sport? Did you replace it with another one?

As soon as the climate is willing to give us the gift of a very cold period without snow and the ice thickness reaches 6 to 15 cm, I rush to the Lac des Rousses in the French Jura or to the Lac de Joux on the other side of the border in Switzerland to practice and relive this sensation of gliding and freedom.

But I have also replaced this practice with running half-marathon and marathon, which give me the opportunity to visit the big cities of Europe.

As soon as it will be possible to organize sports competitions in groups, I will propose you to form a team to participate in the Tour of the Canton of Geneva, an event organized on 4 Wednesdays in May and June with a corporate challenge.

Nordic walking, ski touring or kayaking are also activities that I like very much as they allow me to escape the daily hustle and find myself in communion with our beloved nature.

I have also been to Mont Blanc several times. What motivates me is giving myself goals and doing everything possible to achieve them.

In your daily life, how does your passion fit in ?

It's like project management, I set myself objectives to achieve and I have to do everything possible to make sure that the objective is achieved, by finding strategies and dealing with the forces at hand.

Have you acquired skills that you use in your daily life ?

Yes, I've acquired skills on a relational level: the ability to communicate easily with new colleagues and the knowledge that great things are never done alone, but with a team and very different personalities.

I am also very persistent and humble, thanks to my speed skating career. I never give up when I have a goal to reach, even in my professional life.

Thank you to Stephane for sharing his passion, who’s in for a challenge ?!! 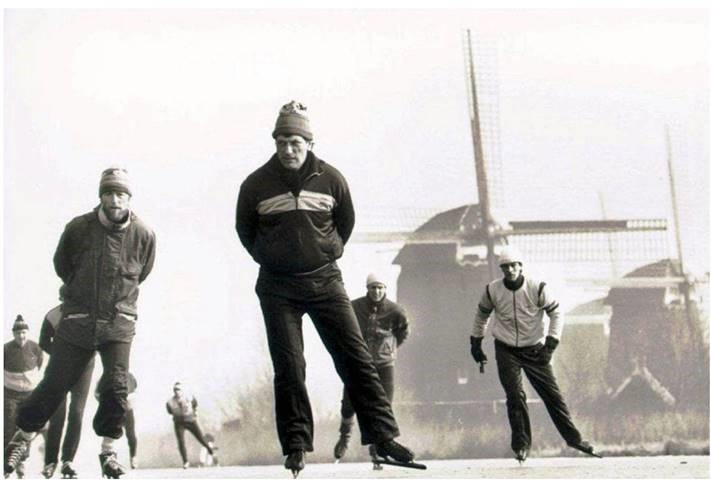