The double life of our consultants!

Share a part of the life of our consultants by discovering their hobbies! Julien BONTEMPELLI (d²X Switzerland) is the first to talk to us about his double life: music and bass. 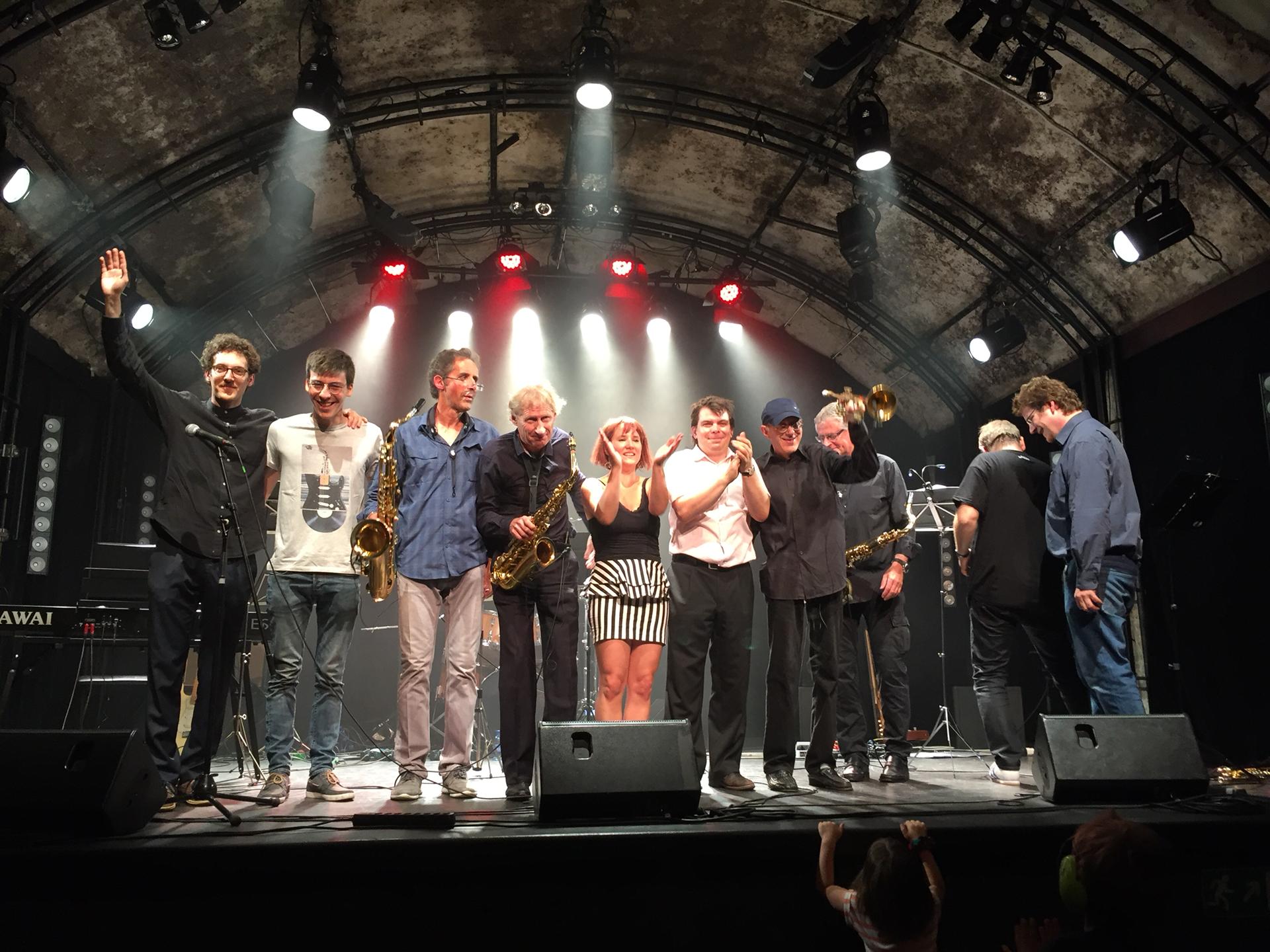 What is your double life?

I have been a bass player for more than 20 years now.

When and how have you started?

When I was 15, I was fascinated by the Beatles and I absolutely wanted to play guitar. One of my uncles lent me an old 70s folk guitar, which sounded like a frying pan with ropes! A year later, I took classes and realized that playing the guitar did not fit me. I picked up a bass guitar and a used amp on the first Saturday of January 1997 in the morning and in the afternoon, I was in rehearsal with high school friends. I was immediately hooked on the bass, and I never stopped.

The bass guitar is an instrument that speaks to the guts, and the music I play is very focused on that side (funk, funk-rock, slam). In addition, the bass makes you dance. Everybody recognizes from the first notes Billy Jean, of Mickael Jackson, or Daddy Cool of the Boney M from the first notes. Most of the pieces that make move take that of the alchemy between the bass and the drums.

It is at the same time very intellectual because the lowest note heard often defines harmony, which means that the bass player's role is a role of the shadow, but which requires to know very well everything that is played by all the musicians. If a trumpet player makes a wrong note, everyone hears it, but it goes away: it's just a little something. If the bass player plays a wrong note, it is all the other musicians who suddenly sound wrong, the effect is very audible to the audience. I like this responsibility; it is a strong commitment to the public and other musicians.

And in your daily life, how do you express your hobby?

I am in 3 different groups, with repetitions, concerts, recordings, it's a lot of work and with family life, it's a permanent puzzle. But it's worth it. I went on stage twice this weekend (June) and four times last month, I love it.

In what kind of bands do you play?

I have a first group called "Funky Workers Band", it's a spin-off of the Conservatoire Yverdon-les-Bains. There are 11 musicians who make funk and soul covers. People like to dance to these covers and in general, it is very appreciated. There are not many bands with a brass instruments section (4 saxophones, 2 trumpets) in this area of Switzerland, so we are highly demanded.

The second is "YBP", a group of 4 people dedicated to evening entertainment. We do a lot of covers from the top 40, over several decades, and we mix them in terms of style. We do a lot of unbelievable combinations, like a medley of Eminem's "Lose Yourself" with Pharell Williams' "Happy", ending with the Beatles' "Come together".

Finally, the third is "Princip Aktif", with only original compositions. It's a hybrid project, the music is jazz/groove and 2 slam poetry artists.

Thanks to Julien Bontempelli for sharing his passion. 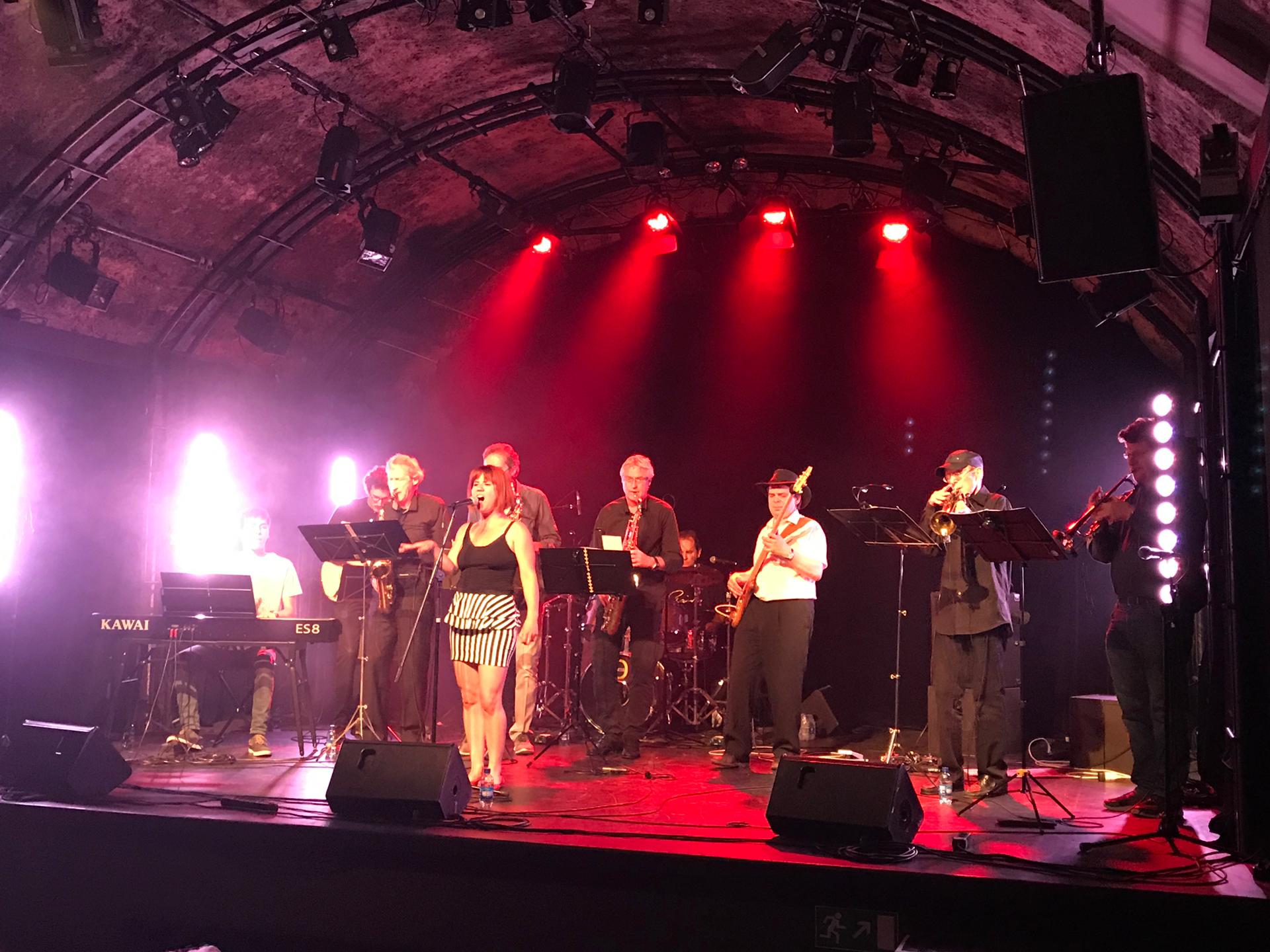