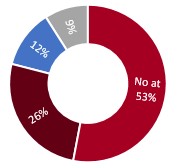 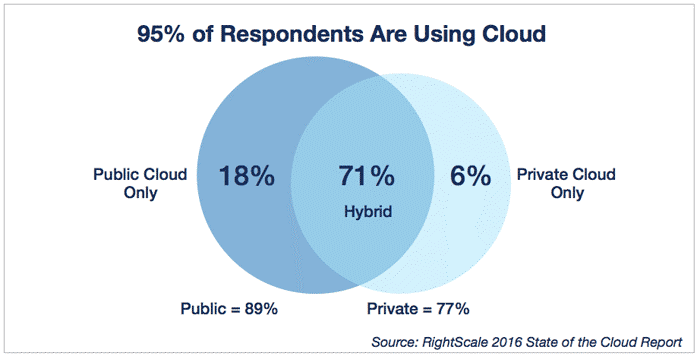 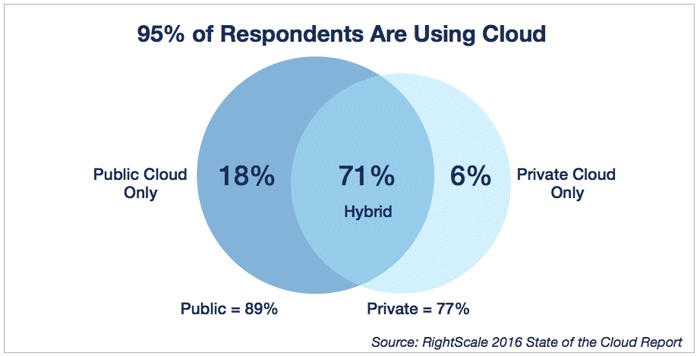 Lean beyond manufacturing – Part 2
Agility at Scale: successfully managing ...
What is the purpose of assessing the mat...
All papers